He is well-known consultant in IT, mobile banking, finance, analysis, digital strategies. He is a very notorious speaker in international forums, conferences, workshops. He is the Director of STRATEGIE AFRIQUE, a Parisian agency gathering experts in Africa.

He’s convinced of the economic and social potential of the continent.

1- What is your opinion about private investment in telecoms in Togo ? Are they bringing real benefits to the population ? Is it really accessible ? Like the Bluezone the projects?

“The Togo is small country, with a geography vary diverse. Among its particularities, there is the border in the capital, Lomé. Besides, Togo is geographically close to the giant of Africa, Nigeria. With such a context, Togo possesses a very specific situation and it is interesting to study for that reason.

Now, concerning telecommunications technologies, it’s like a the “Gold rush”. A bunch of several dominant providers are fighting in the market: we have MTN, Airtel, and the biggest one ORANGE. The main problem remains the access for the population. Whereas the opportunity to broaden the access holds with the location of the country in the Gulf, it’s also linked with fire optic. Unfortunately, it is not enough once you are leaving the capital, you lost connection. The cities of Kpalimé or Kara are literally digital deserts.

Thus, we notice the development of other solutions such as 3G, Wifi keys and even mobiles are becoming modem MAP” mobile access point” thanks to Android technology, Apple is not even present in the African market.

Nonetheless, private investments are still too little compared to the needs of the population.

Concerning the BLUEZONE project, I think it is still too soon to analyze results. Up to now, the project is reaching about 1% of population, so it needs more exposure, to be more democratized.

2- What could be the key factors encouraging the expansion of m-commerce in Togo? Why ?

For sure, to spur M-commerce, mobile banking is fundamental. First thing to recall, is that there are no big supermarkets in Togo. Therefore many rely on Cdiscount or Jumia (Nigerian Online Distributor) to do their shopping. Nowadays, it is becoming more and more convenient. The payment can be made at delivery by cash. This is the present even if its at infancy. Just like “m-pesa” of Vodafone group, mobile payment solutions are interrelated with mobile commerce.

Additionally, Africa has to keep being a technological incubator of its own projects (such as Bootcamp Africa for Tech).

3- Togo’ strength lies in its youth. How companies can exploit mobiles, smartphones to target these young consumers?

First, companies needs to be aware of young expectations. The youth is thirsty for a proper education, to evolve in his own country and not emigrate abroad (mooc : e-learning platform). Companies needs to provide opportunity. It is important to enhance human capital.

4- What are the strengths and weaknesses of Togo in the digital stage ? What do they need more to boost its digital economy?

We can say that nearly 80% the population is still using old generation mobiles which means they are not smartphones. There are no mobile plans or subscriptions like we are used to in France. In Togo, mobile communication payment is through the scratching of cards you can buy at the convenience store for %, % OR %. From now on, to take advantage of a technological renewal market, providers have to offer suitable packages to the population because Togolese people need to overtake the era with scratched cards for units. Still, providers may be afraid to lose the market and their revenues from unit cards. This is the reason why, this renewal is pending.

Providers will be able to take advantage of a renewal market and transforming the old mobiles into new ones by offering 3G/4G access. Providers are providing more services (microcredit mobile banking). 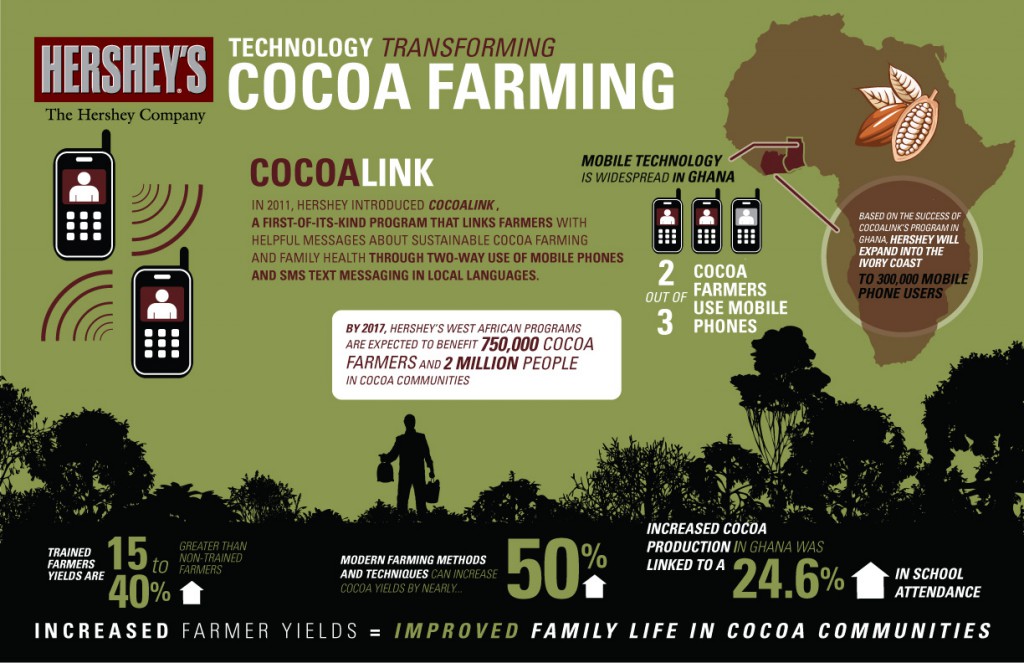 Furthermore, Togo suffers principally from a problem of infrastructure, because it never succeeded in the establishment of an efficient landline systems for telecommunication so no ADSL as a consequence mobiles become vectors of telecoms development. It had opened door to other solutions such as fibre optic.

Obviously, the development of telecommunication infrastructures calls for a synergy to favor access to information. For instance, the creation of a platform for public administration to store information such as national certificates, or the ability to register entirely online oneself business with the simplest formalities.

5- What do you think about the progress of m-payment in West Africa? and in Togo ?

Mobiles are nowadays like a “Swiss knife”, they can serve as fidelity card, driving license, social welfare card… They represent a revolution, from the farmer will use it to keep informed of raw materials pricing, Mobile has already become a “personal financial identity’ with the expansion of mobile banking. 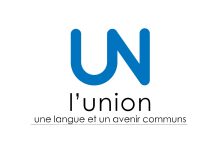 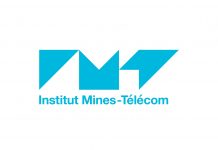 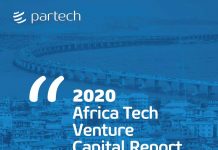 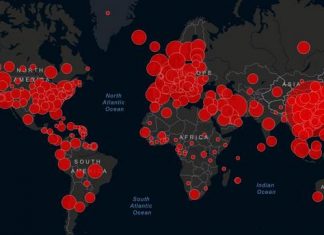 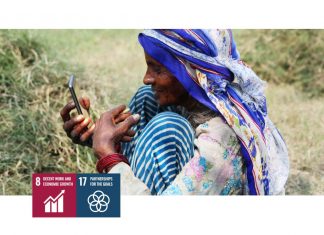 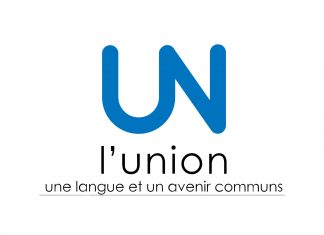